The most significant symbol of the Cold War which during one night devided Germany into  two blocks - capitalist and socialist. Different ideologies became the border between freedom and oppression by the state. The citizens of former Czechoslovakia became a victims of the regime.

People did not hesitate to risk their own lives just to get to the other side of the barricade. The most famous leap to freedom has been done by 19-year-old soldier Conrad Schumann (* March 28, 1942 - † June 20, 1998), who patrolled the third day of the division in Berlin on the corner of Ruppiner Straße and Bernauer Straße. The French sector was already separated by 80-meter barbed wire fence. The crowd on the west side shouted and called on the people of East Berlin to overcome the obstacles. At four o'clock in the afternoon, Conrad Schumann dropped his cigarette, ran to the barbed wire and jumped.

The famous jump to the west, during which Schumann dropped his weapon, was documented by photographer Peter Leibing.

Schumann was considered a traitor in East Germany and his family was under pressure from the secret police. He felt really free

only after the fall of the Berlin Wall.

MAUER AUF! (AWAY WITH THE WALL!)

With these words, on November 9, 1989, the Germans demolished the Berlin Wall. Its fall foreshadowed the end of the Soviet Union and the end of the communist regime throughout Central and Eastern Europe. The victory of liberal democracy has led to unification of Germany and the end of the Cold War. Official demolition did not begin until June 1990.

The events of the fall of the Berlin Wall were preceded by several events in the countries of the Eastern bloc. One of them was the Candle Manifestation in Bratislava (March 25, 1988).

The participation of Slovakia and other Central European countries in the fall of the Berlin Wall is also commemorated by a monument unveiled in 2017 in Berlin, directly at the Berlin Wall. One of the last parts of the original wall still stands near Bernauer Strasse.

Fragments of the Berlin Wall symbolize freedom and democracy. Nitra is one of few countries in the world in which they are located. The current installation is temporary, the final form will be determined by winning proposal of architectural compettition. 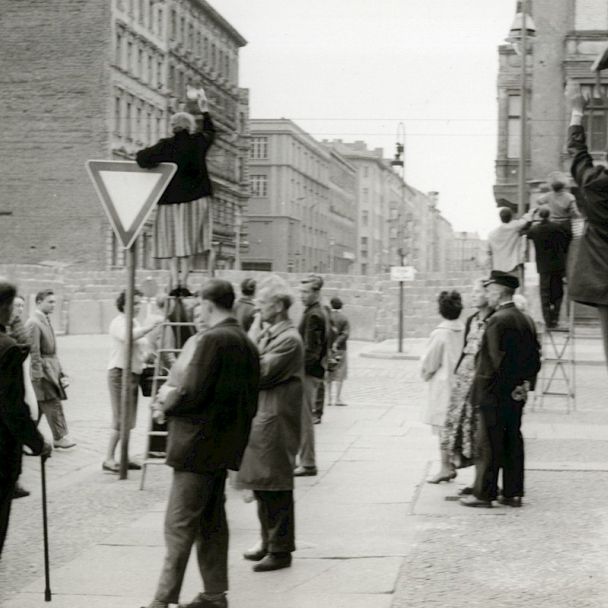 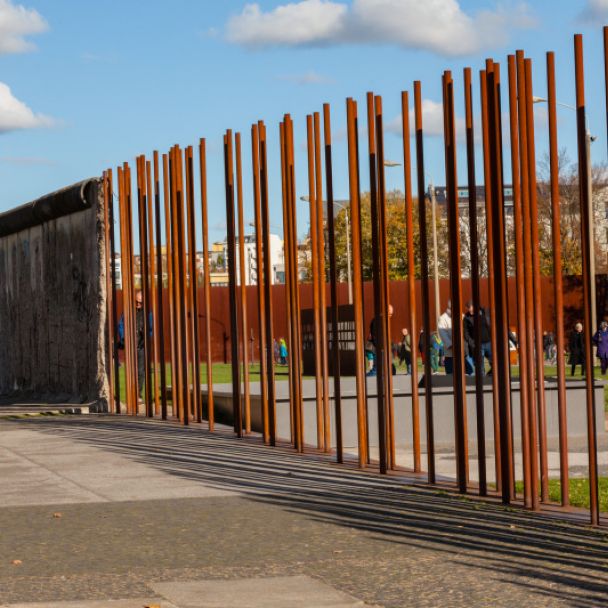 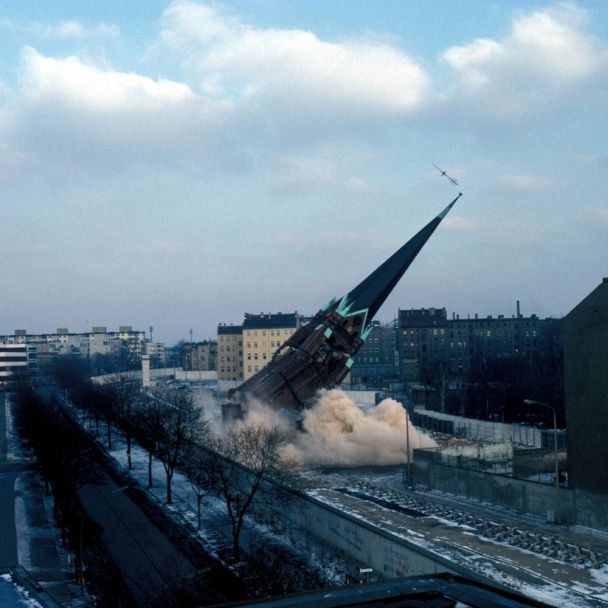 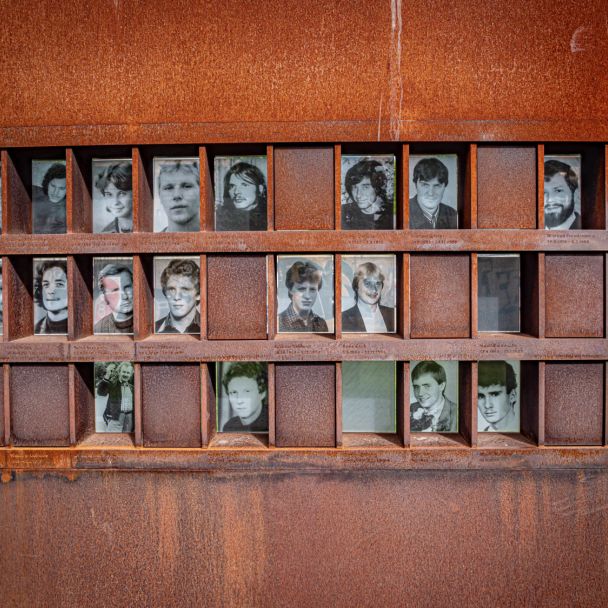 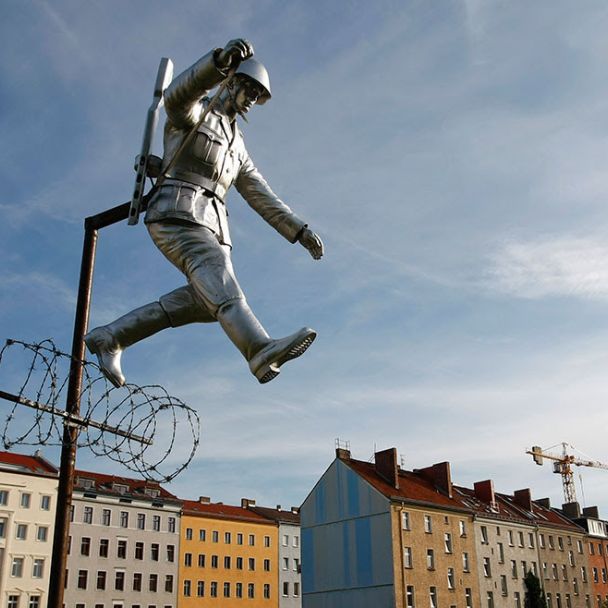 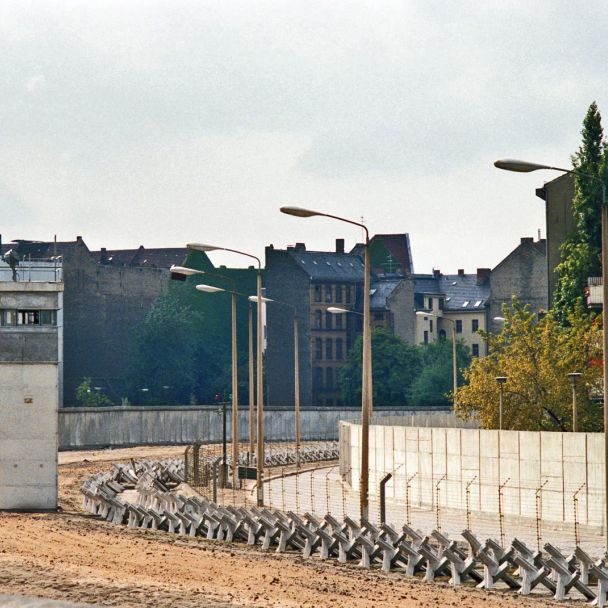 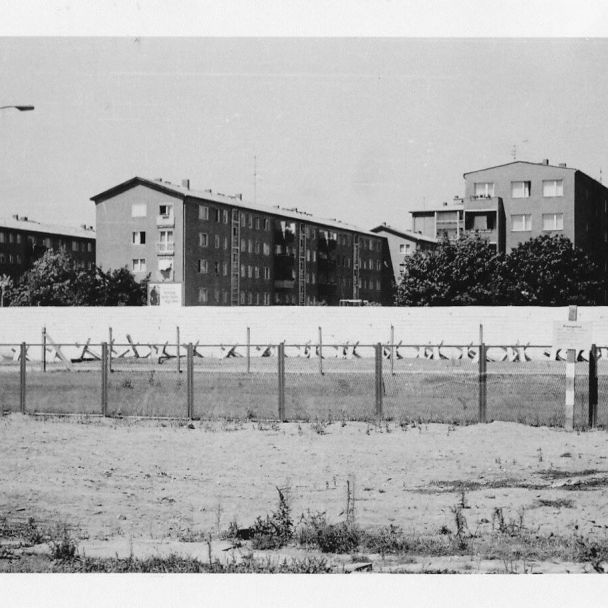 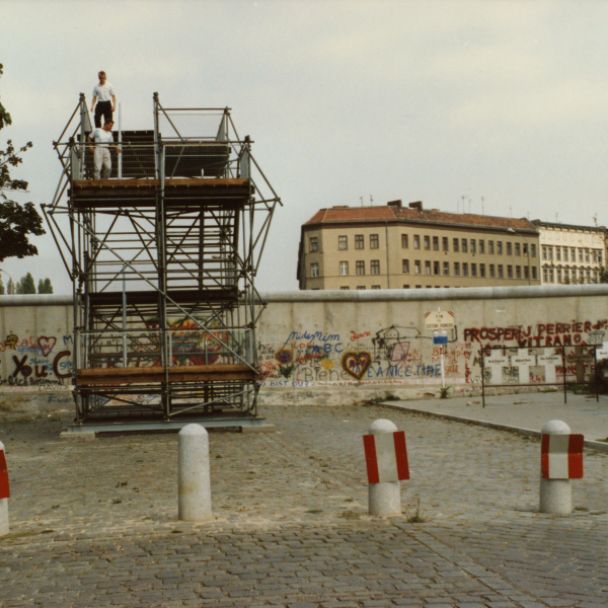 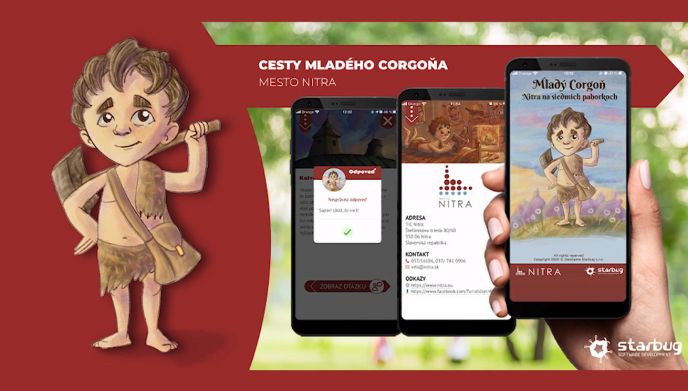 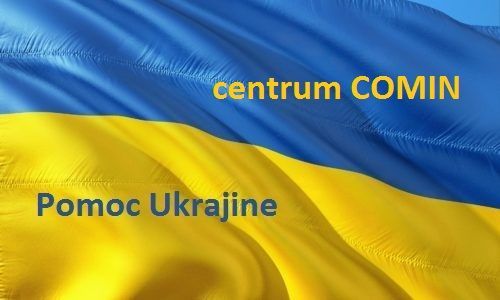 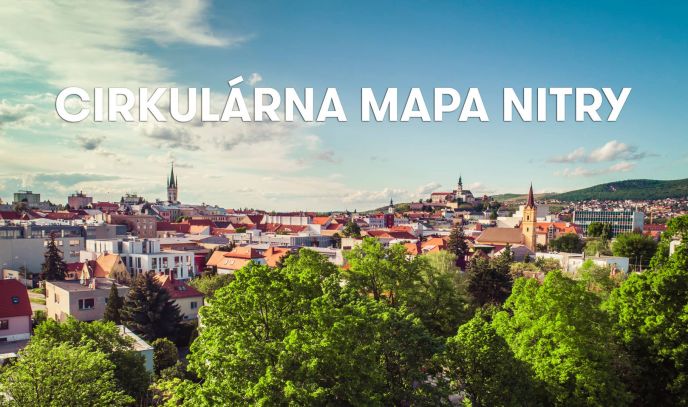 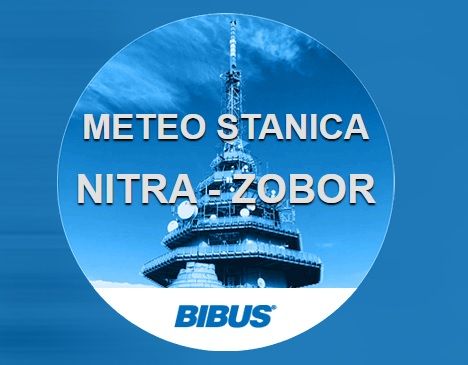 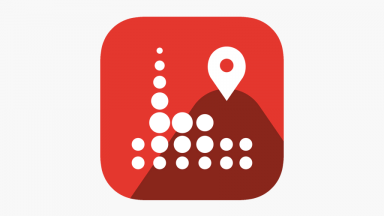 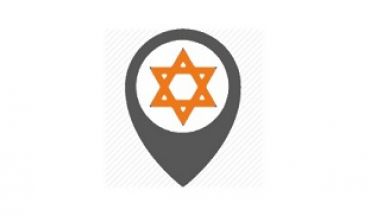